I grew up thinking that wine or other alcoholic drinks had no health benefits. In fact, I believed that alcohol should be banned from the face of the Earth. As a result, I was teetotal until almost 23, despite my poor father trying to make me have a drop of booze from time to time. He used to say: ‘child, don’t be such a Spartan, drink a sip of alcohol once in a while, it will disinfect your gut!’

And look at me now. I’m studying for my WSET diploma and I have started a wine business. You could say I’m making up for lost time.

While working for the World Bank, I travelled a lot to Croatia. During dinners with my colleagues, I started drinking a glass or two of wine and I discovered I liked it. I still have fond memories of me bringing one or two bottles of wine wrapped carefully in my clothes on my return. That habit stuck with me, as I always have space in my suitcase for a couple of bottles of wine every time I travel to a wine-making country.

I strongly believe in healthy eating, exercise, quality sleep and a balanced, healthy lifestyle. I also believe that we should enjoy alcohol with moderation, especially if we want to avoid a hangover.

That’s why, when I started the wine diploma, I wanted to research whether the reported health benefits of wine are a myth or if there is some scientific truth behind them. I have spent a lot of time reading about this and I have included a partial list of sources at the end of the article.

But let me start with the bare facts: moderate wine consumption appears to be good for your health.

‘It is well established that in Western populations, moderate drinkers live longer than non-drinkers, who in turn live longer than heavy drinkers. In fact, an alcohol consumption of 2.5-14.9 grams/ day (one or two drinks) results in a 14-25% reduction of risk of cardiovascular diseases compared with abstainers.’

Wine Science: The Application of  Science in Winemaking,  Jamie Goode

We all know that people from countries with a moderate drinking culture like France, Spain and Italy live longer and have less heart diseases incidents than the Brits.

So moderation is important: better to drink well-made wine in small doses, with food, spread out over the week. There are no health benefits to binge drinking. DrinkAware recommends a maximum of 14 units a week for men and women – that’s about six large glasses of wine.

Wine is good for the heart

Wine contains powerful antioxidants, which are arguably more effective than vitamin C and E.  They bind with free radicals and will prevent the formation of clots in our blood vessels. You can’t go wrong here, as all the antioxidants will chase away free radicals, no matter which colour you chose. This leads to lower incidence of heart attack. In addition, the wine mix of alcohol and polyphenols has an anti-inflammatory effect similar with aspirin.

Due to its natural aspirin-like properties, wine helps with atherosclerosis (the formation of fatty cells on our arteries). So, if you are thinking of eating that fat piece of Stilton, better have it with a glass of wine! The degree of protection is similar with the one achieved by exercising regularly. But, this does not mean that you can replace exercise with wine, no matter how appealing the thought might be. While you might get the same anti-inflammatory benefits, this will be shorter term, as the calories from the alcohol will start showing on your waistline.

At the University of Barcelona, epidemiological and clinical studies suggest that moderate consumption of wine (one or two glasses per day) leads to decreased incidence of some diseases. They mention: cardiovascular disease  hypertension, diabetes and certain types of cancer (including colon, basal cell, ovarian, and prostate carcinoma).

If we have too much LDL cholesterol levels, this makes us prone to stokes and heart attacks.

In Wine Science, the author quotes a study which points that moderate consumption of alcohol seems to be acting as a good drug.

‘The degree of HDL cholesterol increase is better than what can be achieved with any single therapy’.

Boost your antioxidants, reduce your waistline

The old advice is the best: drink in moderation, enjoy responsibly and choose well-made wine (and food) instead of additive-heavy, mass-produced plonk. Chose carefully what you are drinking and make out the most of the wine health benefits.

‘After all, wine has been consumed for centuries and was always regarded as a healthy, regular beverage, provided it is consumed with moderation.’

More information about the health benefits of wine 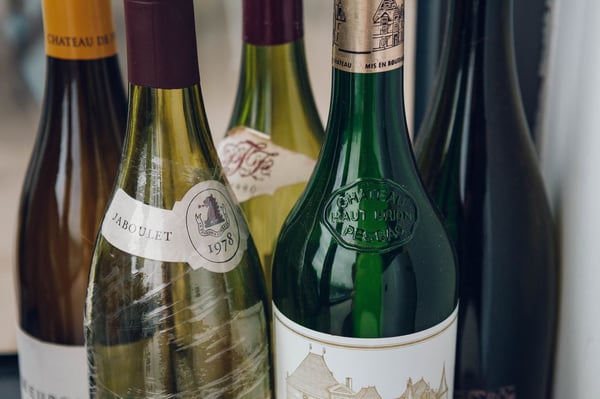 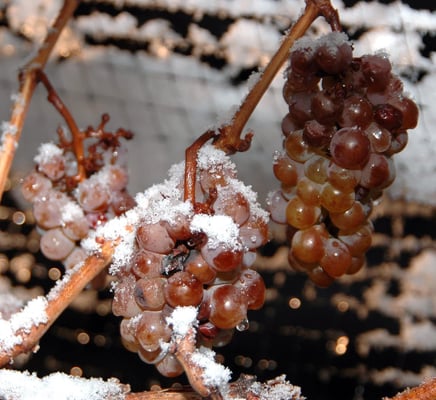